After a tough loss last week, Coach Harper reviews some Bearcat mistakes against Ashdown and talks about what to expect this week against Malvern.

Tune in to hear the game recap from last week’s victory over Waldron and what to expect this week against Ashdown as the Bearcats start conference play.

Jr Ladycats win the Paris tournament winning over Lavaca 25-9 and 25-11 in the finals. Ladycats beat Dover, Charleston and Paris in pool play winning 5 of 6 matches. Round one of the tournament the Ladycats beat Paris 25.13 and 25-21 before advancing to the... 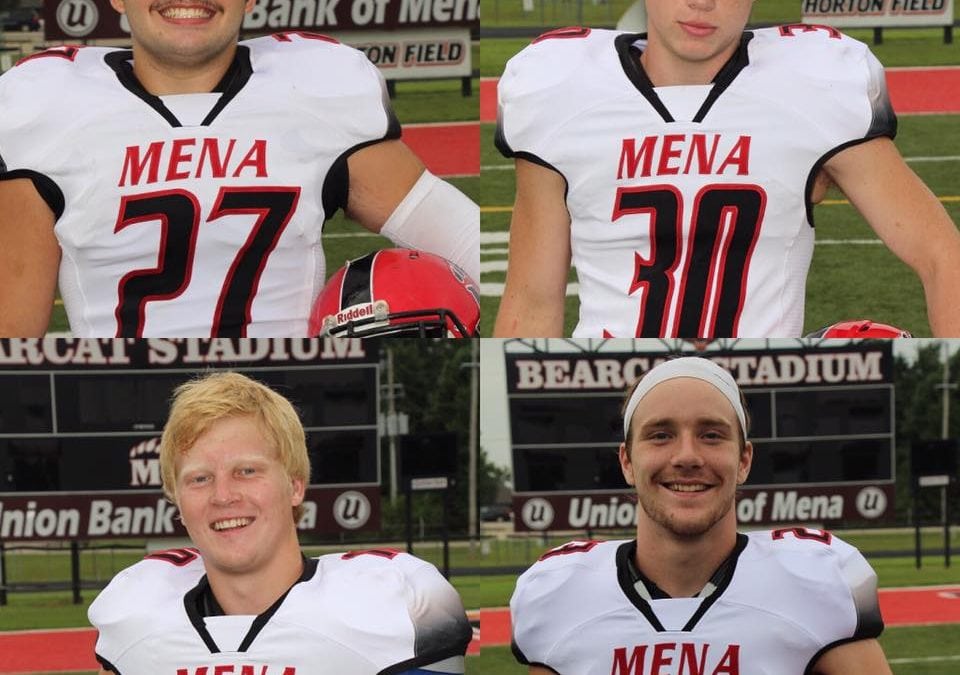