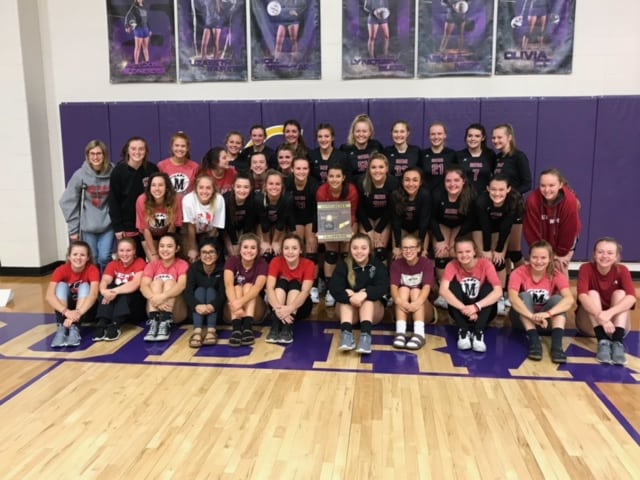 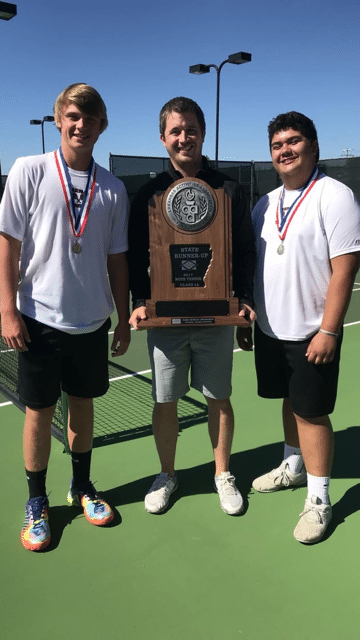 October 17th Juniors Zeb Wilson and Payton Medlin won the 4A State Runner-Up in Tennis Doubles losing in the last game against Pottsville. This team has had an extremely successful season and will be back next year to win the State title their Senior year.... 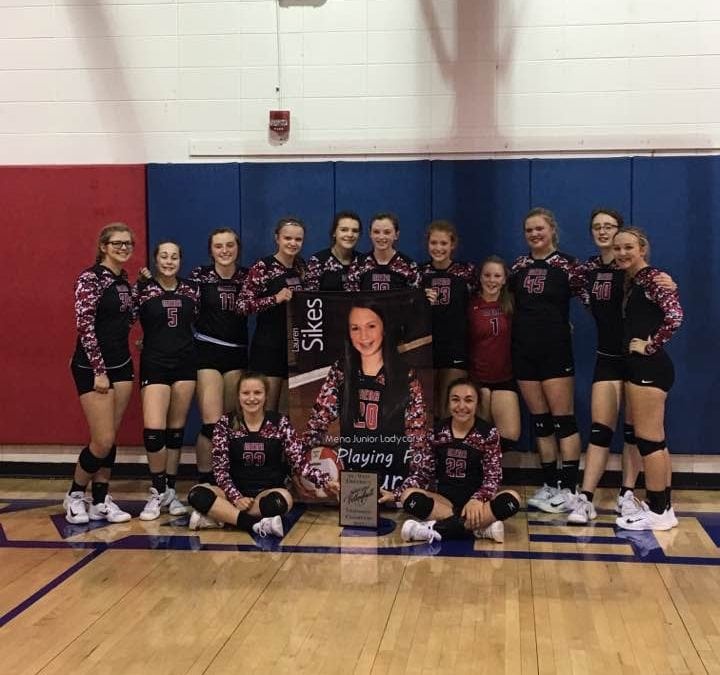 Jr Ladycats win District Volleyball Tournament – Ladycats beat Waldron in two games 25-18 and 25-14 after beating Arkadelphia in the semi-finals 25-17 and 25-17. Ladycats finished a wonderful season by clenching this victory! The Jr. Ladycats also dedicated this...

Coach Tibbitt steps in to film this week’s show. Hear a recap on last week’s tough loss and what to expect from 2nd ranked Arkadelphia.

After a devastating loss last week, hear the recap on the 28-27 game against Malvern and what to expect when the Bearcats travel to Bauxite.
« Older Entries