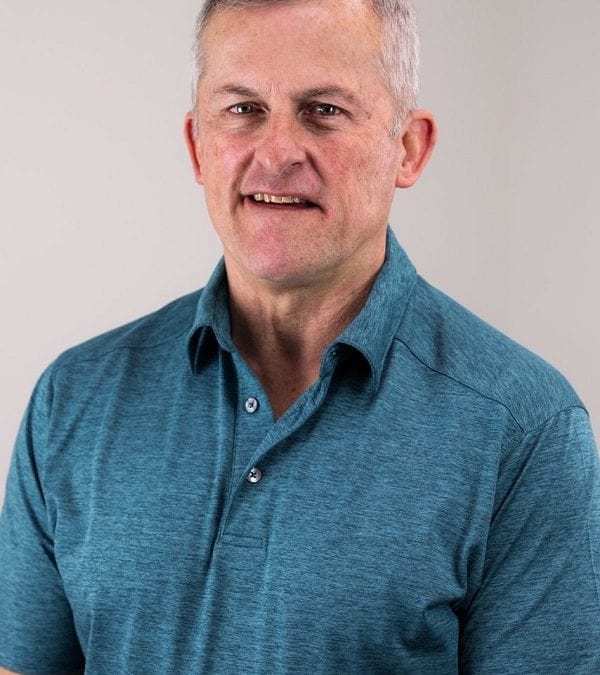 BFI is honored to announce our 2019 Homecoming Grand Marshal, Mr. Philip Hensley. He is 1976 Mena Alumni where he played football and ran track. Philip and wife Tracy, served in the Mena booster club for many years from 1994 to 2006. He was a charter member of the Bearcat Foundation in 2006 and served on the board over 10 years. He is a proud husband, dad and grandpa.

Philip not only volunteered many years for the community but has over 40 years in banking. He currently is a Senior Adviser for Union Bank of Mena. During his time at Union Bank he made a lasting impression supporting our youth and school systems. One of his most proud accomplishments as Union Bank President, was leading the bank to support their community and he played a crucial role in continuing this tradition. The bank shows overwhelming support for our school and community by helping with the sports facilities and programs.

BFI is honored to have Mr. Philip Hensley lead our 2019 Homecoming Parade tomorrow. He is a symbol of our community and has given back so much to our kids.

Parade will begins at the Polk Co. Courthouse at 5:30. #bearcatproud